Sometimes when we watch a movie and TV series, there will be a situation where one person is divided into two parts, one actor plays two characters at the same time, and sometimes there are two opposites, which is also quite magical. Recently, japan's well-known coser: enako has a big trick, unexpectedly one person cos five characters, looks quite cute. A friend familiar with animation should have guessed that she cos is the "fifth-grade flower marriage" in the five girls, each has its own characteristics, is the real version of the five-grade flower marriage. 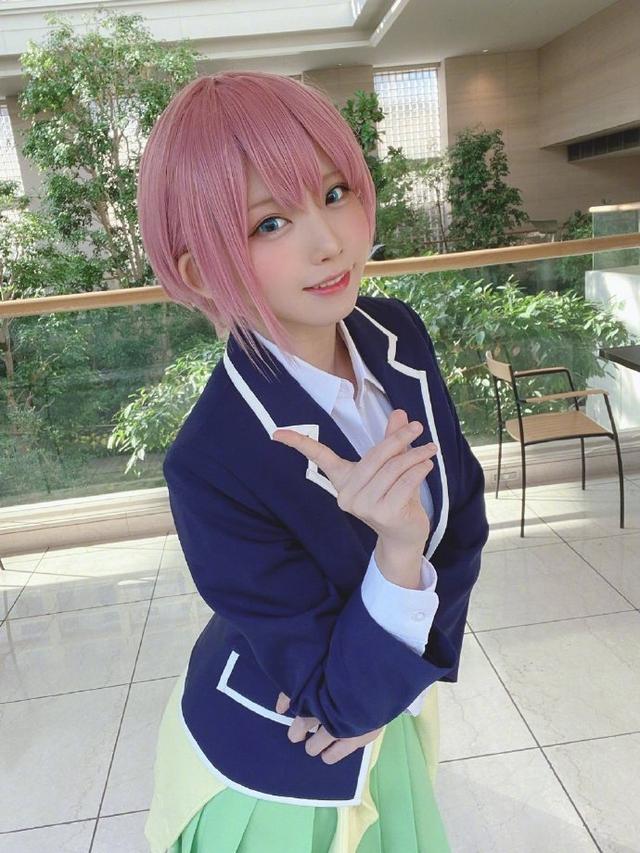 The original "Fifth Class Flower Marriage" is a love comedy cartoon created by spring onion, now has the first quarter animation, the second season also announced the production, the work itself is very popular. The hero of the work on the top of the Sushufeng Taro outstanding but poor family, the chance to act as the heroine of the family teacher, but this heroine is not only one, but there are five, they are from the five sisters of Nakano. 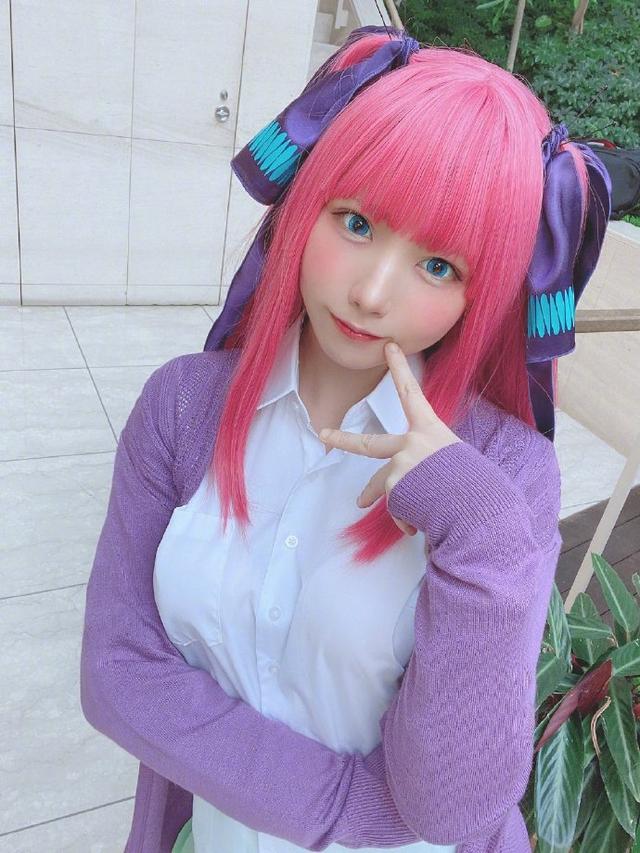 If you say that the Nakano family is also fierce, the family has five daughters, but also five births! Several girls are very good-looking, and because they are multiple twins, so a few people look quite alike, the original is a black and white cartoon is more difficult to distinguish, animation is good, because it is color, so can rely on hair color to distinguish. 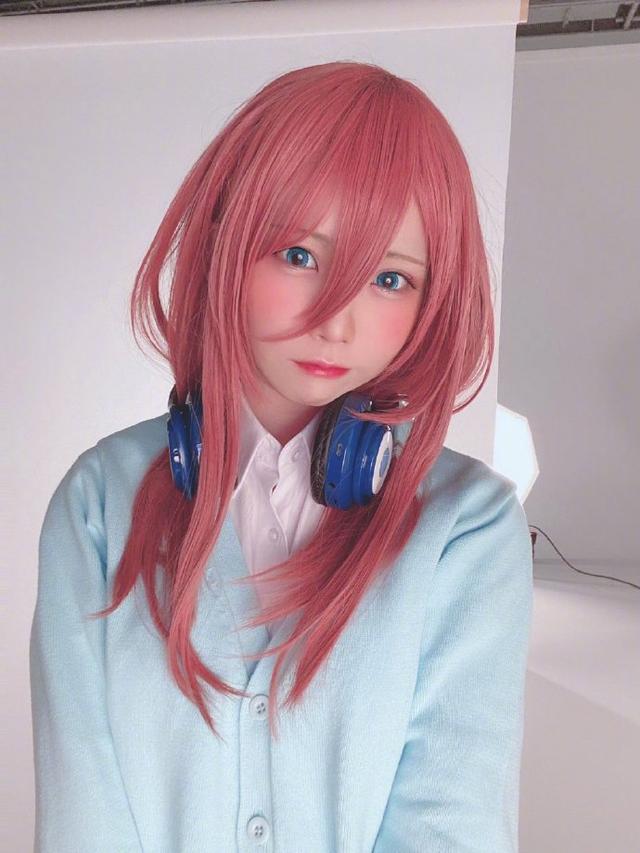 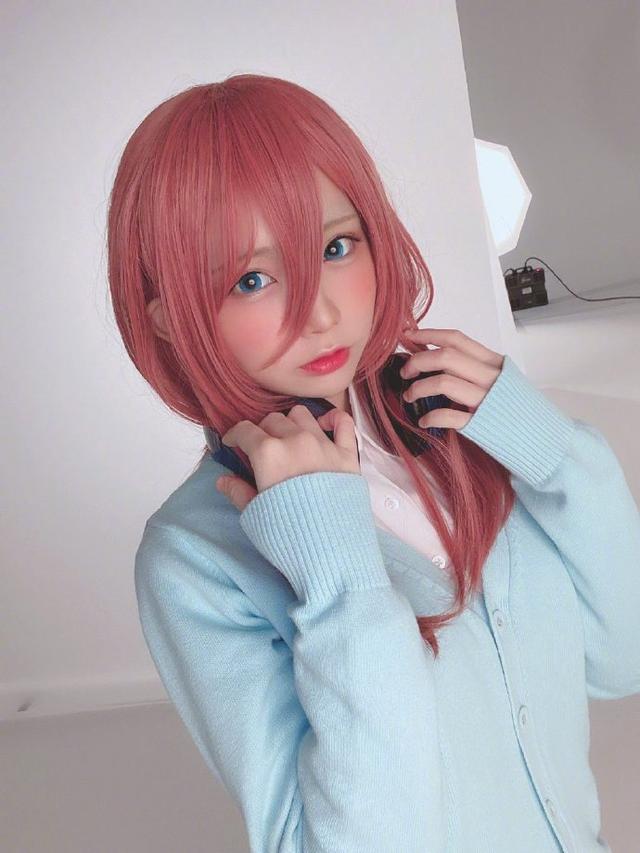 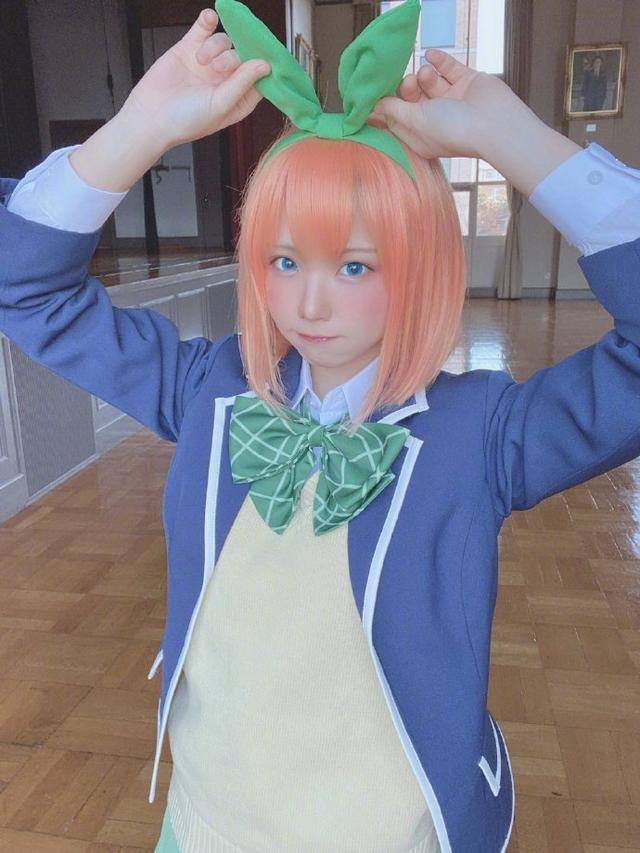 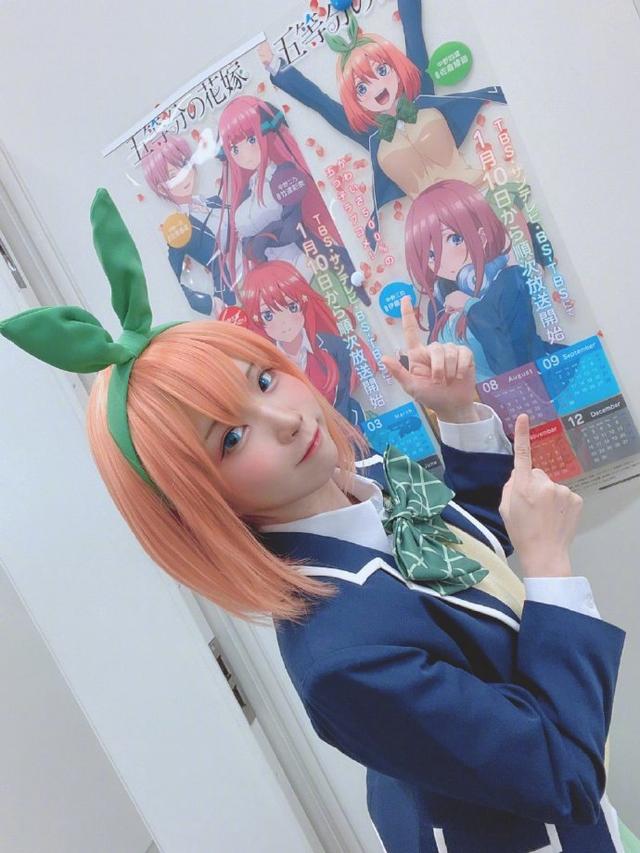 This kind of animation work is not new, commonly known as "stock speculation ", the main content is that the main actor in a bunch of good girls difficult to choose between, and this do some ambiguous and that hair sugar, the same work, but the difference is that the female character is set on the quintuplets. Anyway, I always think that the best is to pack all the ah, a too much trouble, there is no option to choose it! 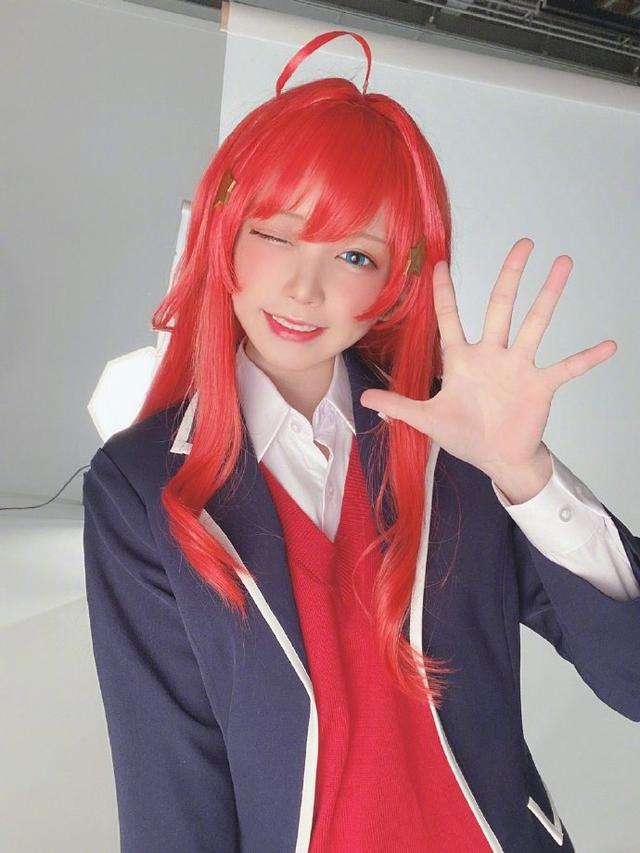 As "stock speculation" animation, you have a lot of heroine supporters, we support them together for various reasons, and even made a lot of oil poetry and smooth, what so and so on is heaven, so and so on outside the sky flying fairy, very happy.